On Thursday England and Wales Cricket Board announced that they are ‘very confident’ that the Ashes Tour will go as planned. Chief Executive Tom Harrison stated today on the possible Ashes Tour which will take place even under COVID-19 travel restrictions.

The England players have shown concern that they will not be able to bring their families. It is a five Test match series which will be an issue without their family as Australia has strict border controls.

T20 World Cup: Does West Indies have what it takes?

The England team also might have to stay in a fourteen day quarantine. It is the same with the South Australian athletics team who just arrived from the Tokyo Olympics. 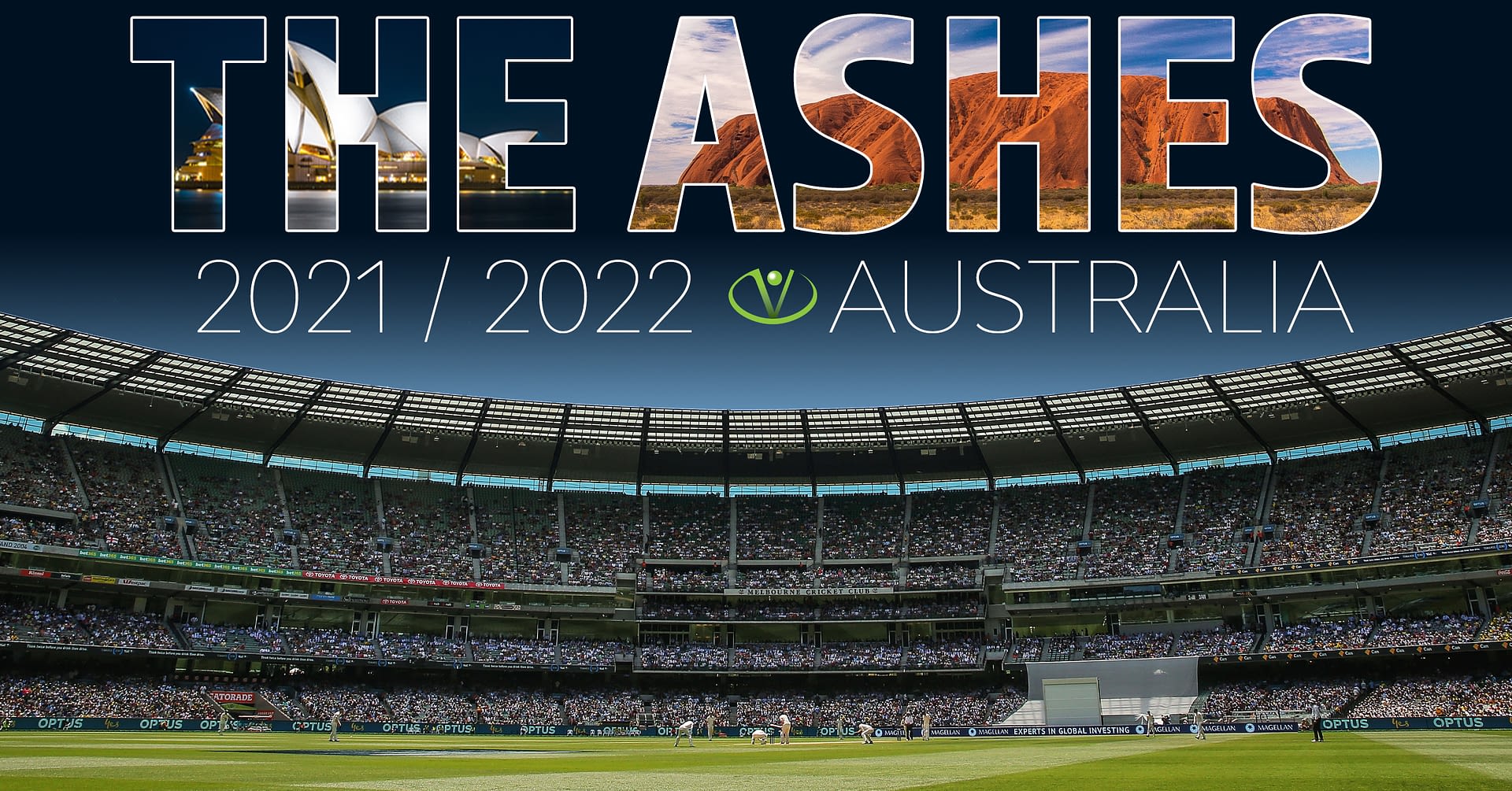 “We are working very closely with Cricket Australia. I had my latest conversation with my counterpart at CA yesterday we are speaking every few days on this matter,”

“All the right conversations are happening at government level in Australia. We will be using our own diplomatic channels to ensure that the view of the players and the ECB.

“This is not players asking for anything unreasonable, these are very reasonable requests that we are asking the Australian government to give some leniency, frankly.

Harrison has made it clear that the ECB is still operating that the Ashes Tour will be held on time. They mention that the Ashes is so important that they never want to compromise the integrity of the series. They went on to state that Cricket Australia understands this just as well they do.

T20 World Cup: Does West Indies have what it takes?

T20 World Cup: South Africa considering batting as ‘area of concern’ but no use harping about it, says Kagiso Rabada

Taliban gets a proposal to share power in Afghanistan

The Google Pixel 6 Pro could have a 5x ultra-telephoto camera, according to a new Google Camera app update