On Friday Ben Stokes announces his indefinite break from Cricket effective immediately. The reason for his break from all forms of cricket is “to prioritise his mental wellbeing”. This announcement was declared by the England and Wales Cricket Board on July 30.

The English cricketer in his break will miss out the upcoming ICC World Test Championship series against India. Another cause as to why he would miss out the game is “to rest his left index finger, which has not fully healed since his return to competitive cricket earlier this month.”

Craig Overton is the replacement for the all rounder in the upcoming test series against India.

Ashley Giles, the managing director of England Men’s Cricket commented on his decision. Stating that Ben Stokes has shown tremendous courage in opening up about his feelings and wellbeing.

“Our primary focus has always been and will continue to be the mental health and welfare of all of our people,”  “The demands on our athletes to prepare and play elite sport are relentless in a typical environment, but the ongoing pandemic has acutely compounded this.

“Spending significant amounts of time away from family, with minimal freedoms, is extremely challenging. The cumulative effect of operating almost continuously in these environments over the last 16 months has had a major impact on everyone’s wellbeing. Ben will be given as long as he needs, and we look forward to seeing him playing cricket for England in the future.” 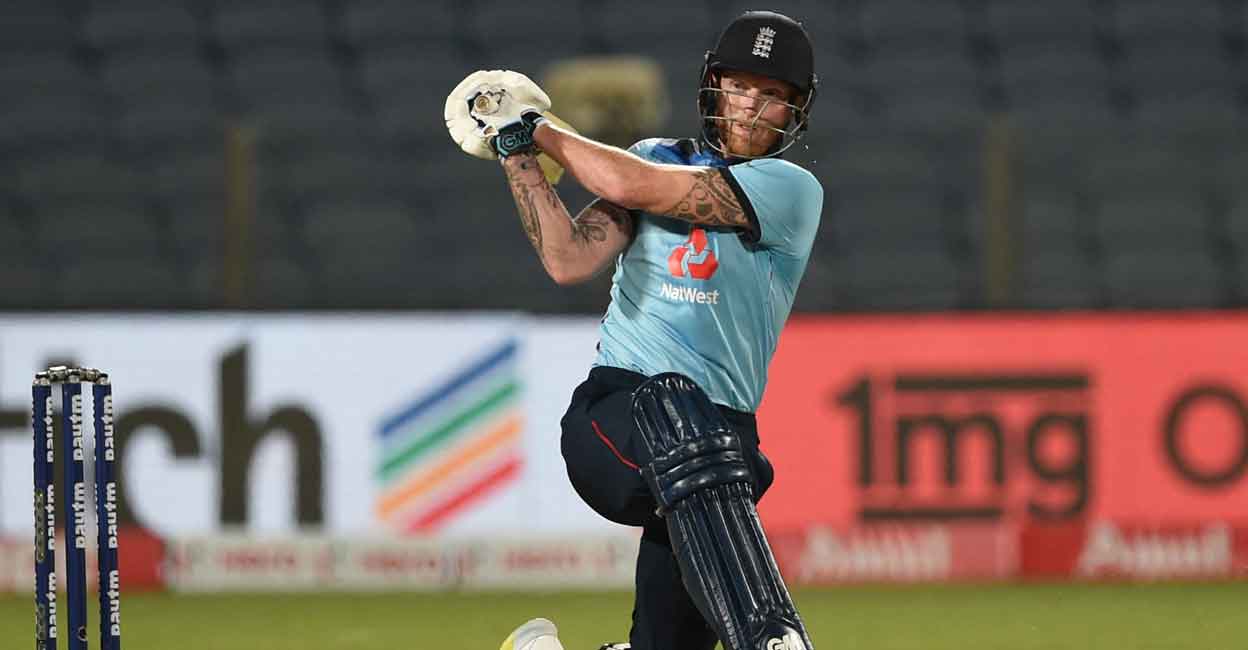 Ben Stokes had recently made his International comeback against Pakistan. Leading the team to a 3-0 victory in the ODI series. Stokes then took a break in the following T20I Series.