by Rupsa
in Series Review
0

The new Disney Plus Hawkeye series is an adrenaline-fueled, action-packed show with scene-stealing Hailee Steinfeld. Jeremy Renner plays a grouchy archer in this fun and freewheeling adventure that will make you feel at home!

The first two episodes of Hawkeye streaming on Disney Plus, and then each Wednesday through Christmas they release another six. So if you’re looking for some binge-watching action with your favourite archer this time around there’s no need to worry because Renner is back playing his role as Clint Barton aka “Hawkeye.” And if family troubles get too much during the holidays then maybe checking out Kate Bishop will help scratch that itch–her character has a complicated relationship not only between herself but also her mother figure.

Review: Hawkeye episode 3 getting better with each coming scene

Review: Empire will take you back to the age of the Mughals

The show opens with a focus on Kate, the new character that will be joining Marvel Cinematic Universe. She’s one of many people whose lives have been touched — and not for the better. By all these superheroes making news across TV screens over the past decade. Even her opening titles show us how they’ve grown into this starry-eyed fan who dreams to become part of some big-screen adventure too!

Kate is a rich kid with an attitude who’s also talented in many things, but her mom’s the best one for inspiring Kate. Vera Farmiga plays this character so real that your heart bleeds when she gets frustrated by all of it! You can’t help but root for these two because they’re such an adorable team. Watching them grow together will make you laugh at their antics. While thrilling over every moment where things get intense between mentor and mentee (and there are plenty).

Hawkeye is drawn back into the violent underworld. Seeking out his old suit that was worn when he temporarily rebranded himself as Ronin during Blip. The MCU’s New York setting flits between high society murder mystery and street-level punch-ups. In a way reminiscent of Daredevil on Netflix; it will remind audiences just what they’re missing without this show!

Hawkeye is funny and lighthearted in the first two episodes but becomes more sombre as it goes on. The show’s protagonist may have a traumatic past like his Netflix counterparts who are also darkly comic stories about revenge or divorce recovery. However, Ronin ultimately fails to resonate because its character doesn’t fit into any one genre well enough for audiences’ tastes (and they’re not wrong).

In Endgame, we saw Clint’s loss drive him to betray his morality as a vicious killer. However, it doesn’t look like this was what happened at all thanks to Marvel’s family-friendly tone. And all of the other massive stuff they had put into their films; on-screen is just some crap haircut with an eyepatch. That leads people into thinking he is dangerous when really it’s not even clear if he has eyes or any teeth left! 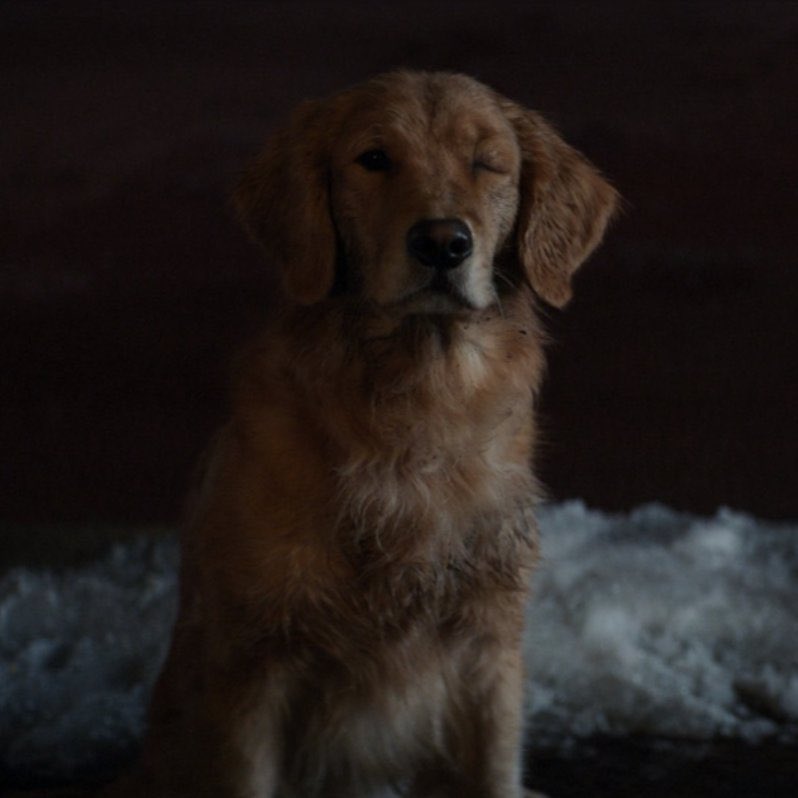 Our personal favourite moment was when one of them started bickering over NY real estate which then led into their warehouse hideout because there’s even a dog who eats pizza named Pizza Dog (just one example).

Review: Hawkeye episode 3 getting better with each coming scene

Review: Empire will take you back to the age of the Mughals

Loki writers open up about a romantic gradient in the series

Loki episode 4 review: All gets revealed

Loki episode 3: A recap to the God of Mischief chemistry

Taliban gets a proposal to share power in Afghanistan