by Rupsa
in Movies
0

Before jumping on to the list, let us give you a brief introduction on what Indie means, a pop group, record label, or film company not belonging or affiliated to a major record or film company as per Google. In simple words, indie means independent.

There are various artists and filmmakers all around who try to express their emotions or showcase something using different ways to create their art and be independent and truly not be in a constant bond with a production house or label group.

These films have given a different perspective to the so-called masala Hindi movies. A beautiful, raw, and ecstatic run through the lives of the common people.

No Fathers In Kashmir 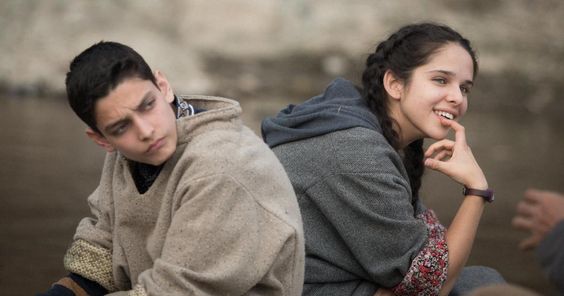 A girl Noor, who is a British-Kashmiri goes on the search of her father’s identity on knowing where she came from and who she truly belongs to. During the journey, she is accompanied by a boy Majid, and with their growing connection along with the journey, she forgets about her sole search. The film is available on Amazon Prime. 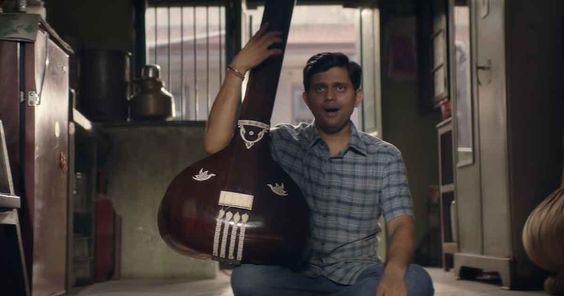 True storytelling about learning from your life lessons and wisdom when we refuse to take it. Sharad, a vocalist,  who has devoted his whole life towards music, goes on a spiraling downfall when all his hard work, struggle, and sacrifice don’t end up fruitful.

A photographer Rafi who asks a girl Miloni to pose for him and that they would take a picture and show it to his grandmother. But also after that, an undeniable bond starts to form, without even realizing it. The film is a great and simple way of movie-making.

‘Spider-Man: Across The Spider-Verse’ Part 1 Trailer Out