by Rashi Sharma
in Celebrity
0

Over thousand of male k-pop were for the title of Most Handsome face. Eventually, 500 male idols were selected as nominees. Among all of them, Astro’s Cha Eun Woo, BTS V, and TREASURE’s Haruto took the top three spots in the Most Handsome faces of K-pop in the 2021 list.

Fans and critics have determined the rankings. Only 100 male k-pop idols were able to make it to the list.

Cha Eun Woo is ranked at the top of the most handsome faces in 2021. He is a member of the South Korean boy group Astro. He has visuals that few can rival.

His acting gets better with every drama he does. His personality and handsome face cannot put any question on becoming the most handsome face of 2021. 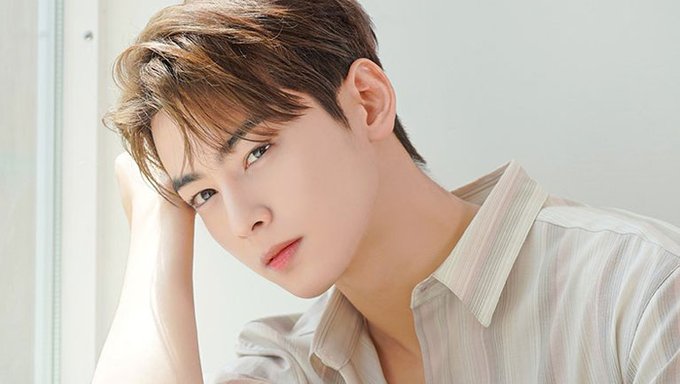 BTS V is ranked second in the list. There is no denying that V is one of the most handsome men in the world, and it is hard to find any reason to say otherwise. Although his visuals seem too perfect to comprehend, V’s personality and charm make him even more attractive ARMYs. 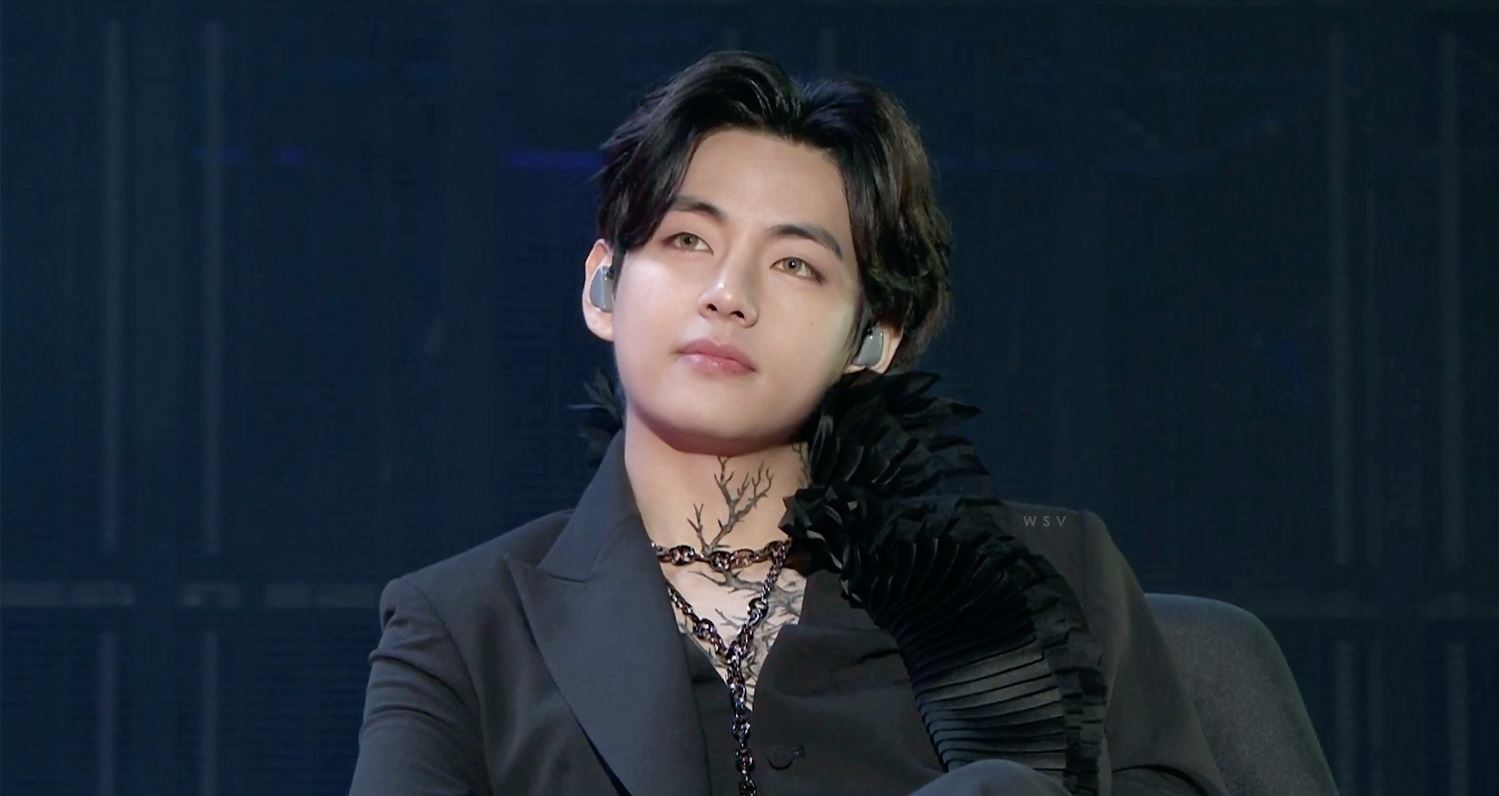 Haruto is ranked third on the list. His handsome face, long legs, and attractive face is the reason for becoming the third most handsome face of 2021. Haruto was the first member to be announced for TREASURE. He is the most viewed among all the rookies in 2020 on Weibo With 1.5 Billion Views. 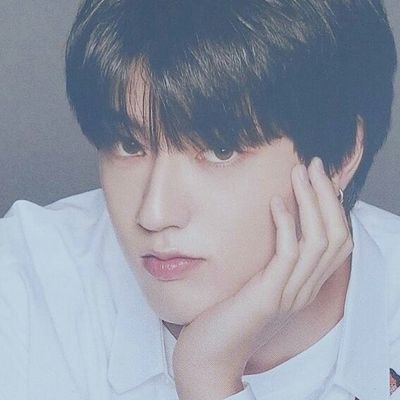 SEVENTEEN’s Mingyu is ranked fourth in the list. Mingyu is a South Korean rapper under Pledis Entertainment. He is a member of the boy group SEVENTEEN under “Hip Hop Team”. He is the lead rapper of Seventeen and is known as the Face of the Group. His face visuals are so attractive and charming. 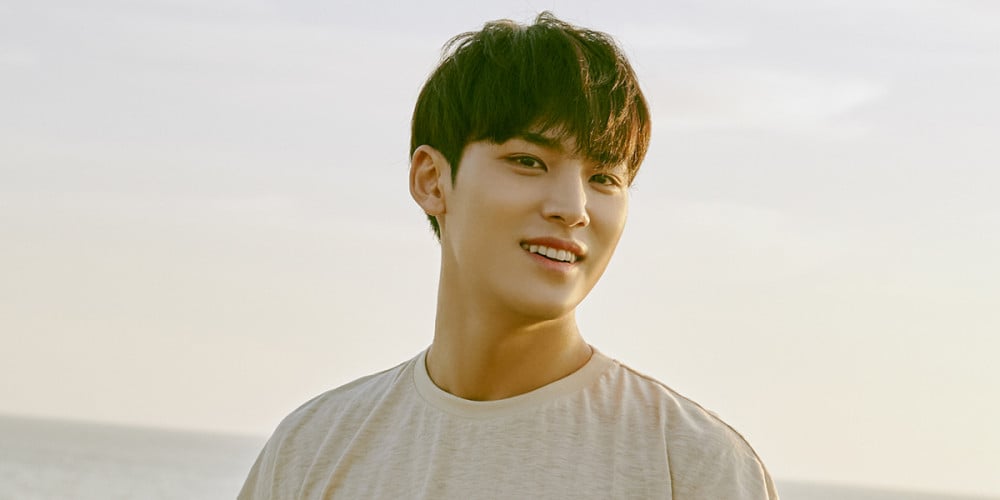 BTS Jungkook is ranked Fifth on the list. Despite being the group’s youngest member, Jungkook oozes charisma and sophistication with visuals that are off the chart. His visuals and personality include him in the most handsome face list. Asahi is ranked sixth on the list. Asahi is a Japanese singer under YG Entertainment. He is a member of TREASURE. His face and visuals have gained the sixth position in the most handsome face list of 2021.

Hyunjin is ranked seventh in the list. Ever since Stray Kids debuted, Hyunjin has always been seen as one of the most handsome idols in K-Pop. Along with his effortless dancing skills, he has visuals that few can rival. Whether he has long or short hair, his prince-like visuals are enough to make any netizen’s heart flutter with his handsomeness.

Taeyoong is ranked eighth on the list. NCT’s leader Taeyong is not only an incredible idol who helps all of his members shine, but he is also extremely handsome. In particular, fans have always noticed his extremely sharp features that might seem cold at first glance but are owned by one of the warmest and most caring men in K-Pop.

Lee Ju-Yeon is ranked ninth on the list. He is the Main Dancer, Vocalist, and Visual of The Boyz, a boy group under Cre.Ker Entertainment. Among Juyeon’s specialties is that he can speak English and Japanese which comes in handy with the group. His visuals and personality are so attractive. 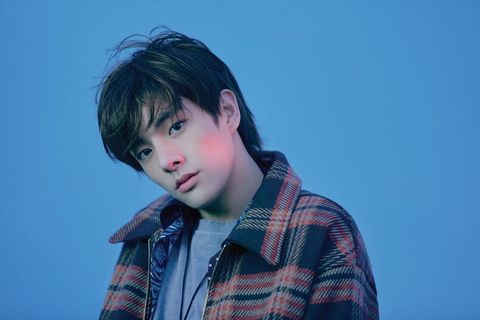 Fighter: “I’ve always wanted to work with him”, Deepika Padukone on working with Hrithik Roshan

Dwayne Johnson Talks About His ‘Black Adam’ Training; It Was “The Toughest Thing I’ve Ever Done”