On the special occasion of Kareena's birthday, let's look at her career-best performances

by kashish
in Celebrity
0

Kareena Kapoor Khan is one such actress, who knows to steal someone’s heart not only through looks. But also through her acting skills. Kareena has been entertaining the audience since her film debut with Refugee in 2000.

The Udta Punjab actress has won many accolades throughout her film career. She is definitely one of the most successful actresses of Bollywood.

On the special occasion of Kareena’s birthday, let’s look at her career-best performances

Kareena Kapoor makes her debut in Bollywood with J.P. Dutta’s Refugee. It also marks the debut of Abhishek Bachchan in 2000. The story revolves around an Indian Muslim who helps illegal refugees from India and Pakistan to cross through the Great Rann of Kutch. Kareena essays the role of Nazneen. She even won Filmfare Best Debut Award. The iconic character of Poo made all of us fall in love with her. Kareena had a glamourous avatar in Kabhi Khushi Kabhi Gham. A family drama film, helm by Karan Johar. The film also stars Amitabh Bachchan, Shah Rukh Khan, Kajol, Hrithik Roshan, Jaya Bachchan in the lead. Kareena earned a nomination for Filmfare Best Supporting Actress. 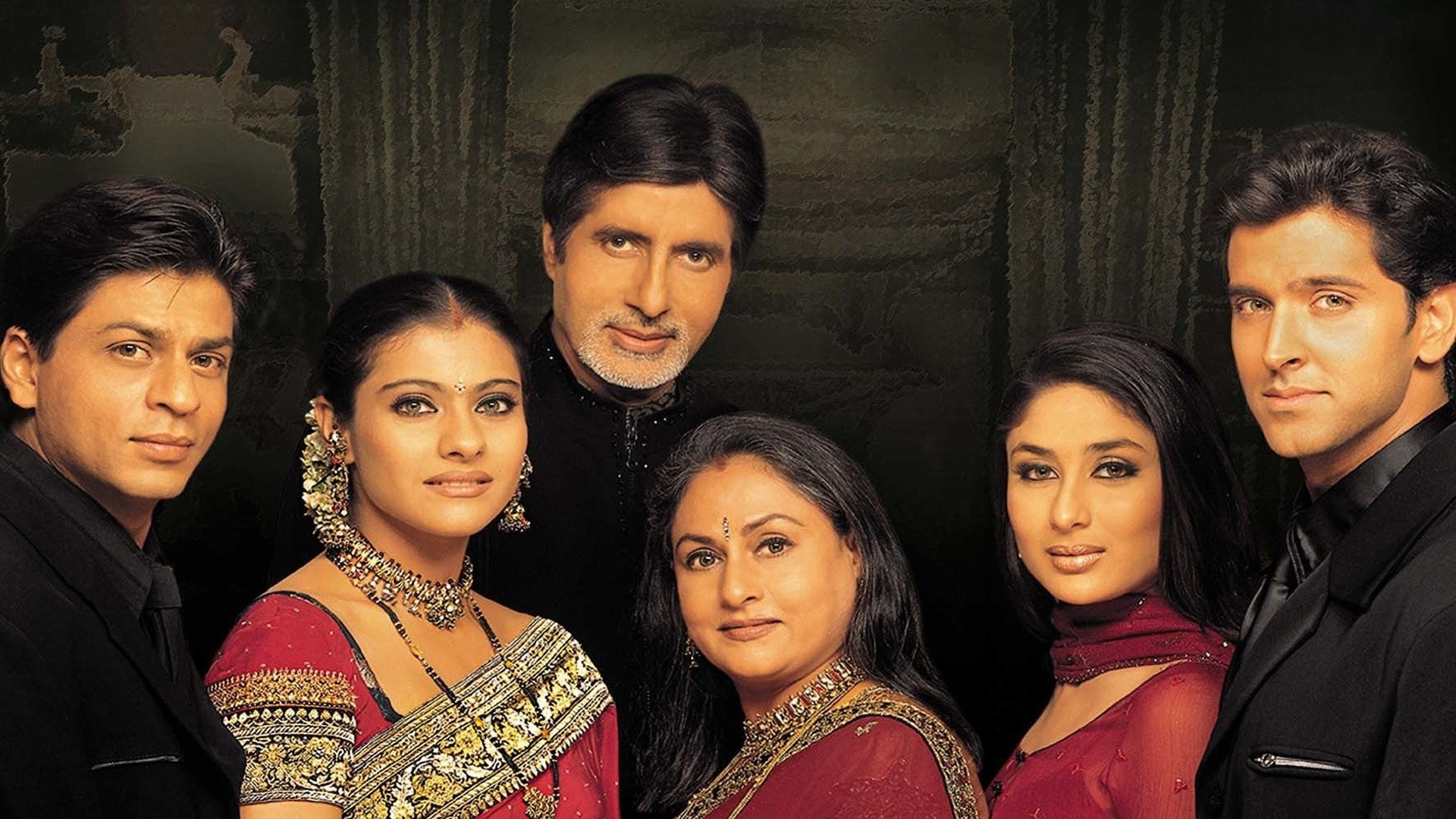 Chameli was a turning point in Kareena’s career. Kareena essays the role of a prostitute. It was a character that the audience did not expect her to portray on the big screen. Yet, she got a chance to display her best acting skills. She has also won a Filmfare award for Chameli.

Kareena was a perfect choice for Dev, it is also one of the best performances in her career. The film stars Kareena Kapoor Khan and Fardeen Khan in the lead. The story is about a couple who are forced to go against each other due to differences in their thoughts. Kareena won Filmfare Critics Award for Best Actress in Dev. 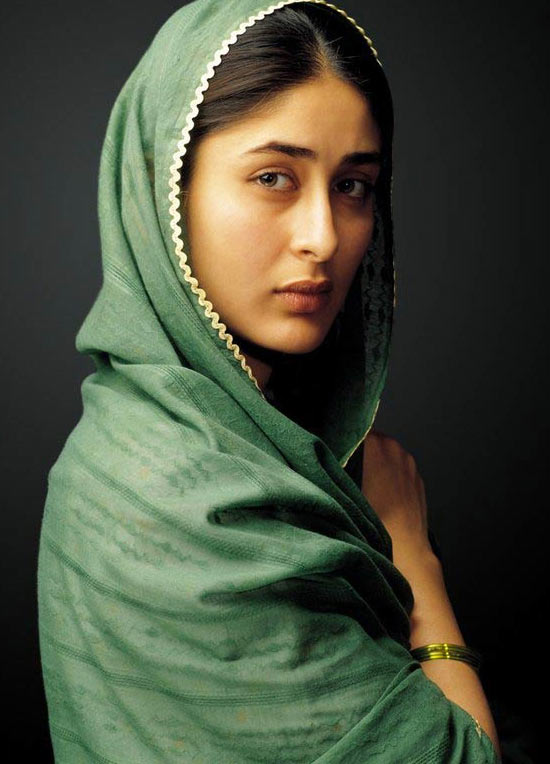 Omkara is a crime drama, helm by Vishal Bhardwaj. It is an adaptation of William Shakespeare’s Othello amazing piece of art. She portrays the role of Dolly Mishra, who melts the heart of a hardened criminal who pays the price of his jealousy. Omkara made her win Filmfare Critics Award for Best Actress. 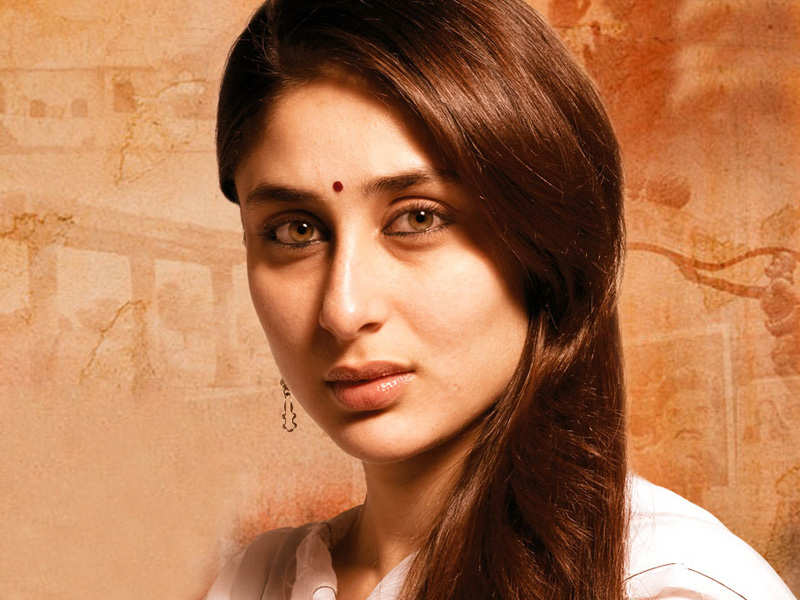 Jab We Met is also one of the spectacular performances in her career. She made people fall in love with her another iconic character of bubbly and chatty Geet. Directorial by Imtiaz Ali. The plot revolves around a heartbroken business tycoon, who tries to escape his depressing life.

On the train, he meets a happy and bubbly girl Geet who gets pulled into her crazy life. Also, gives him a reason to embrace his life again. 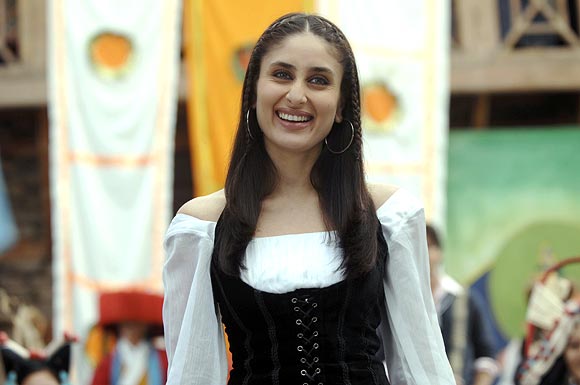 Being an actress herself Kareena portrays the character of Mahi Arora. The plot revolves around the actress’s journey in the film industry. Due to her personal issues, leads her to depression, and her downfall.  Kareena’s also one of the best performances. Helm by Madhur Bhandarkar. 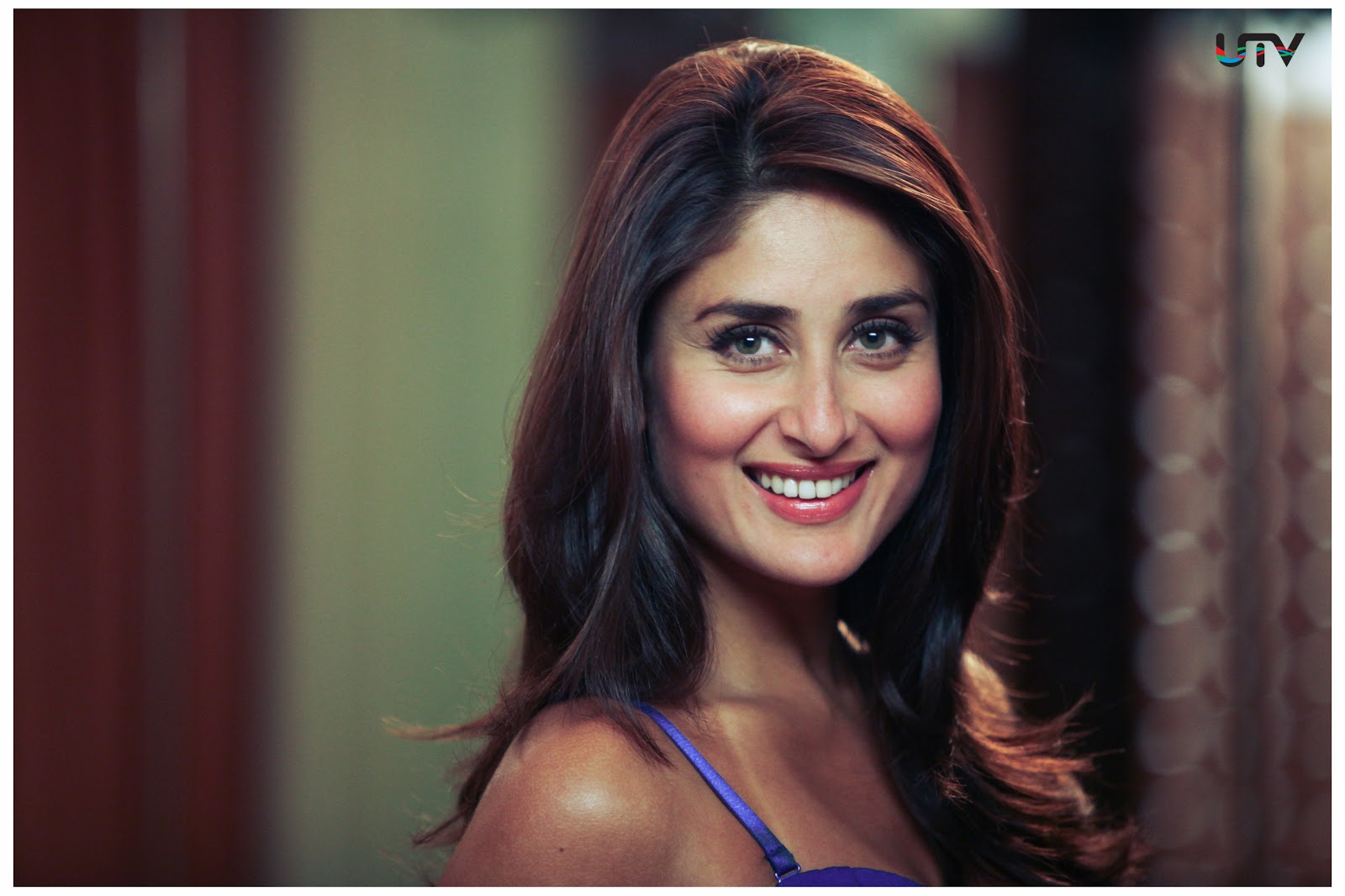 Reem Sameer says, “I am more than happy to be tagged as a TV actor”